Harper Group have been members of the CHIC and EEM Housing Framework since 2015, securing projects such as 7 dwellings in Chapel Lane, Birdwood for Two Rivers Housing and 51 Apartments in Blackfriars Street, Hereford for Herefordshire Housing via the framework.

The event saw a great turn out of delegates and over 40 exhibitors. The BBC’s Mark Easton chaired the event with Sir Edward Lister, Chairman of Homes England, speaking on the prioritisation of supporting social/affordable housing delivery and the benefit of modular house-building to support this.

Harper Group are proud to be a part of the CHIC Framework and look forward to next year’s exhibit. 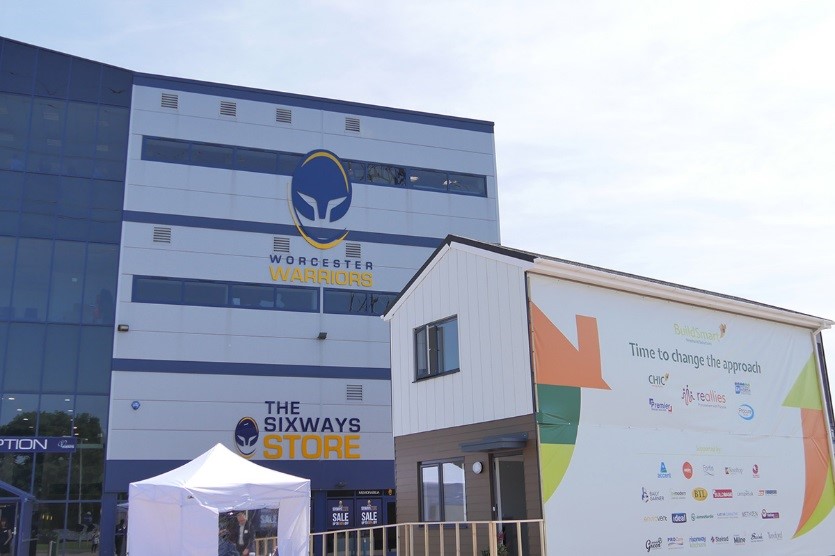 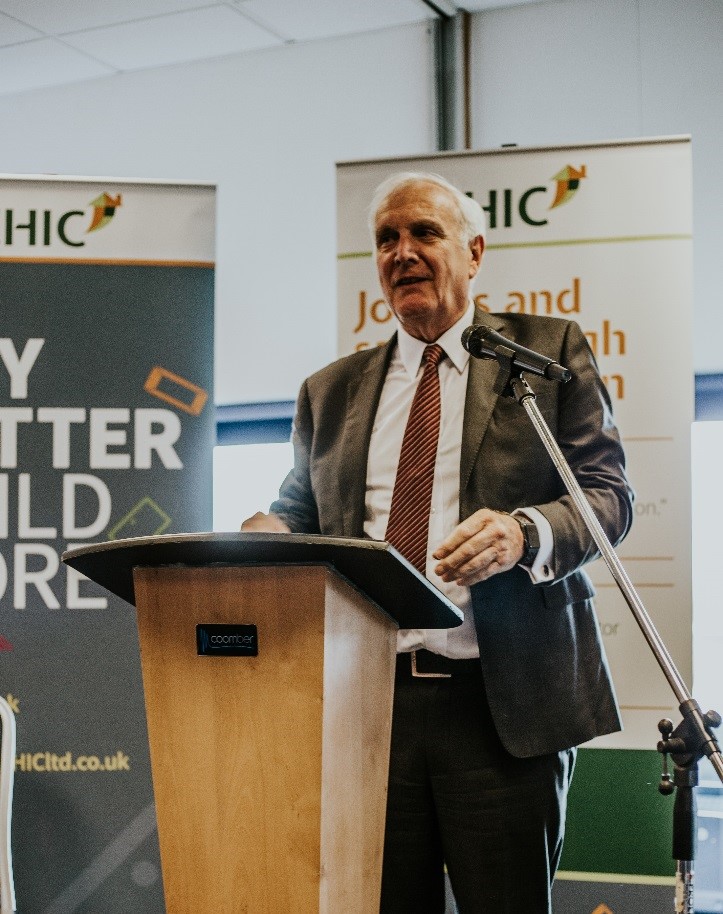