An open day was held to commemorate the building being named after Joseph Jacob Cadman, a young soldier from the local area who lost his life in World War One. The development was officially opened by Brenda Hall, niece of Joseph and his eldest living relative, who attended with other members of her family.

The 14 flats were named Joseph Cadman Court and the 6 houses are suitated on Cadman Close. 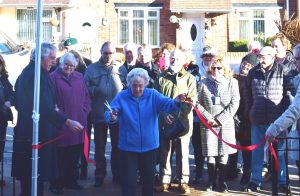 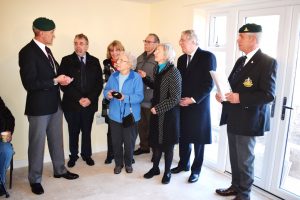 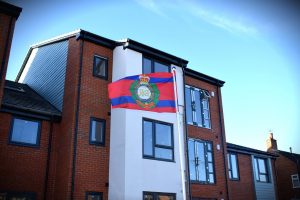